What is the Employment Rights Act? 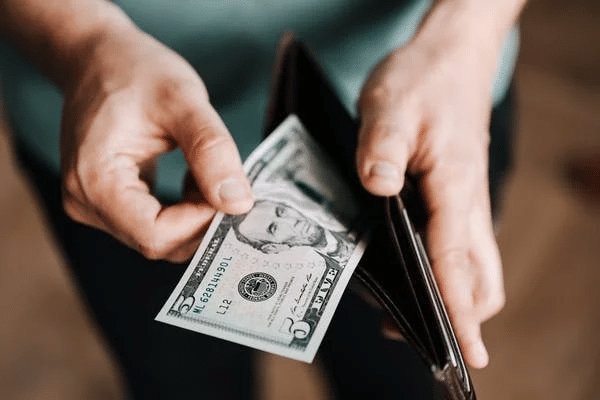 What is the Employment Rights Act?

This state law protects workers from unfair treatment, harassment and discrimination. It also protects workers who are not technically employed by the company but who work for commission or payment. The Employment Rights Act is somewhat an extension of the human rights of the employees; it is an equality act for agency workers.

The Employment Rights Act of 1996 (ERA) is a large piece of legislation governing employment law in the United Kingdom that pertains to labour relations. The ERA was created in 1996 and became law on 1 January 1999. It replaced a number of earlier pieces of legislation, including the Sex Discrimination Act 1975, the Equal Pay Act 1970 and the National Minimum Wage Act 1998.

The work act is there to protect employees against unfair treatment and discrimination while they are working at their place of employment during their time in employment with a company or employer, regardless of whether they are an employee or self-employed. If a worker has been treated unfairly under this act, then it is his or her right to speak to an employment tribunal about that issue.

From the moment that someone starts work at any company, he or she will be expected to comply with certain rules regarding conduct.

What does the Employment Rights Act Constitute? 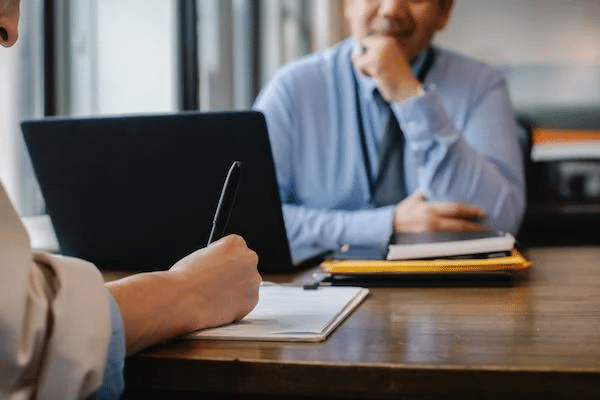 What happens if you are mislabelled as disabled by your employer? What happens if your employer doesn’t pay you the correct rate of pay? If your boss tells you that you’re not doing a good job? What can you do if they don’t let you take a break at all? These are some of the issues that the Employment Rights Act is designed to help protect employees from.

The Employment Rights Act protects employee rights from unjust treatment and makes it illegal for employers to discriminate against staff. It also regulates working time and breaks and the amount of notice they need to give before dismissing an employee.

The Employment Rights Act serves as the national guard that gives workers specific rights to what they should be entitled to within a company.

This section discusses what these things might be. As well as how they can help all parties – employers and employees alike – given that both have an interest in keeping their businesses running smoothly.

Some Key Points of the Employment Rights Act

An employment contract is an official document that outlines the rights and obligations of the employee and employer. The main goal for both parties is to understand what it takes for them to be legally compliant.

Employment contracts are used to cover several aspects of the employment relationship, including terms of current employment, performance expectations, responsibilities, termination, and qualifications.

Disclosures are not only restricted to the subject that they deal with, but they also have to take into account the consequences of such statements. With these factors, it is more important than ever to explore this topic more thoroughly, as it could potentially result in a detriment for some.

The conversation about the purpose of disclosures has been going on for quite a long time, and some believe that it is still not resolved. There are those who believe that when organisations disclose information about their employees, the employees should be directly informed about why this disclosure was made and provide consent after considering both sides of the story. Others say that disclosing private information should be allowed as long as employees agree on it without coercion, and ignorance excuses won’t work for anyone.

There has been an increase in cases where employers make disclosures about their employees without their knowledge or against their will. It can be a result of something like poor performance reviews or poor performance in comparison to other colleagues or managers.

The legal precedent now has implications on how employers can manage people’s personal rights, as well as employee job security.

Dismissal is a legal process by which an employer can terminate the employment of an employee.

According to the law, employees have certain rights during this process. One of them is the right to know why they are being dismissed from their job. In many cases, employers will provide a reason for termination that is not actually true. This gives employees some leverage in negotiating with their employers for better terms and conditions of their employment.

Dismissal can be done in different ways, depending on the reason for dismissal. Some common reasons for dismissal are:

A dismissal notice must be given to an employee in writing, at least one month before the date on which they are dismissed from work. The notice must include information about how much notice they are entitled to and what rights they have during this period of time.

Unfair dismissal is a term used to describe the termination of an employment contract in which the reasons for termination are not justified or not in accordance with workplace laws.

This means that the employer has not followed the law in terminating the employee’s contract. It can be done if the employee has been involved in some misconduct, but it must be proven that they have not been given fair warning and there is no reasonable alternative to terminate them.

In the 21st century, workers have more rights than ever before. However, there are still cases of unfair dismissal. The law of the land is that employees have to be given a fair chance to prove their worth before being dismissed.

Employment law is a complex area, and it can be difficult for employers and employees alike to know what they’re entitled to do.

Employees should not be dismissed without good cause or redundancy pay unless they are at fault or if they have committed gross misconduct. Employees must also receive written notice about their dismissal and any changes in their working conditions, including any change in pay rates, hours or location.

In order to avoid unfair dismissal, employers should give their employees fair warning and allow them to make a case for why they should keep their job.

Employer insolvency typically occurs when an employer is unable to pay its debts, and the value of its assets is less than the amount of money it owes. This can cause many employees to lose their jobs, which can lead to financial instability.

Employees who lose their jobs due to employer insolvency often find themselves out of work for a long time before they can get another job, if at all. They may be forced to take lower-paid work or go on welfare benefits, which makes it difficult for them to support themselves and their families during this period.

In the UK, if an employer becomes insolvent, their employees have a right to redundancy pay that serves as national insurance for them. This is a legal obligation that employers have to follow.

Employers are often not prepared for this and end up with large amounts of debt as a result. The government has tried to help them by providing funding for employees who were made redundant from insolvent companies, but it’s still not enough.

The government wants to make sure that there are more and more people employed in the UK, so it has been trying to find new ways of helping those who have lost their jobs through insolvency. One way is through introducing new rights for employees who lose their job due to the insolvency of their employer.

Can failure to comply with Employment Rights Act provisions cause imprisonment?

The Employment Rights Act protects employees from unlawful treatment. It also prohibits employers from discriminating against employees on the grounds of age, disability, gender reassignment, marriage and civil partnership, pregnancy and maternity leave, race, religion or belief and sexual orientation.

Why are the rights of employees necessary?

Today, the rights of employees are more important than ever. Employees have the right to fair treatment and to be free from discrimination. They also have the right to safe and healthy work conditions, reasonable hours, and paid vacation time.

Employment contracts should spell out these rights and provide protections for employees. If an employee is not satisfied with their treatment at work, they can file a complaint with their employer or a labour union.

How does the employment Rights Act protect employees?

The Employment Rights Act protects employees in the UK by ensuring they are treated fairly and have the right to a safe and healthy workplace.

The Act covers various issues, including minimum wage, holiday pay, sick pay, and redundancy payments. It also protects against employment discrimination, including race, sex, age, sexual orientation, religion or belief, disability or former disablement. It also gives employees the right to take action if they believe their rights have been violated.

No comments to show.